76 years ago today young men mostly 16 to 22 left their farms, cities and everywhere in between to fight for the Freedoms we enjoy today.

The high cliffs and Beaches of Normandy France would bring obstacles unheard of. Many of the youngsters would drown, be hung by their own parachute or shot down before ever reaching the Normandy shore. The sheer weight of backpacks and weaponry sent many of these young men to a watery grave. As the beach water turned into a grotesque mix of Blood and Body parts the Greatest Generation fought on till the battle was over.

God Bless the young men who would never set their young feet on American soil again after D-Day. Although it seems we losing the Freedoms these men fought for on a Daily basis. These men did not die in Vain. 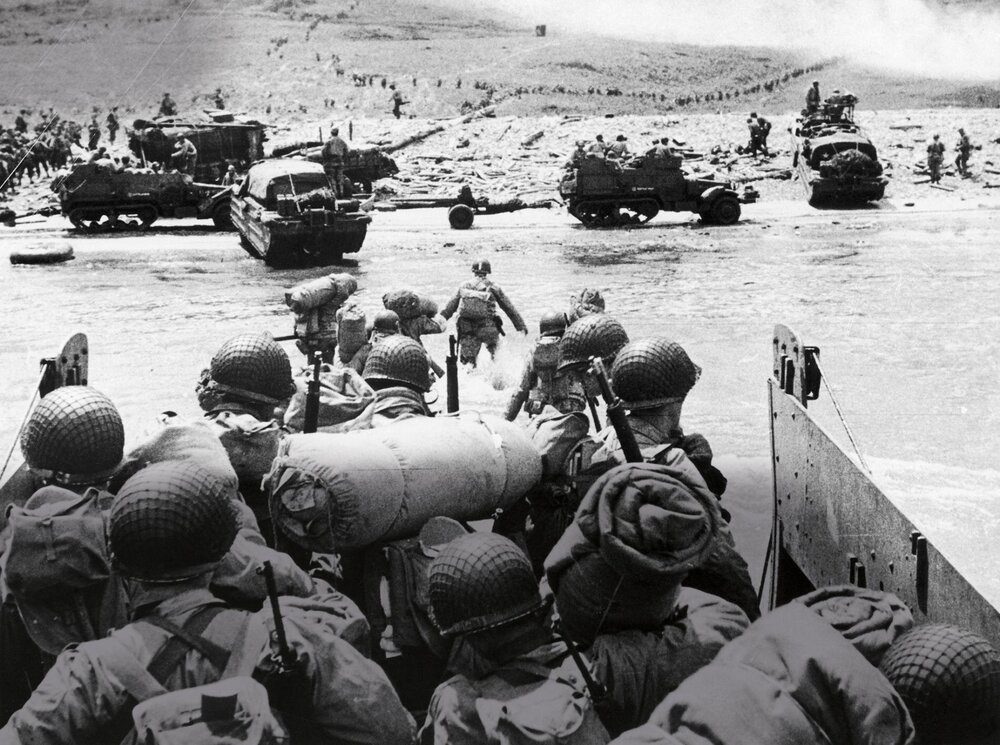