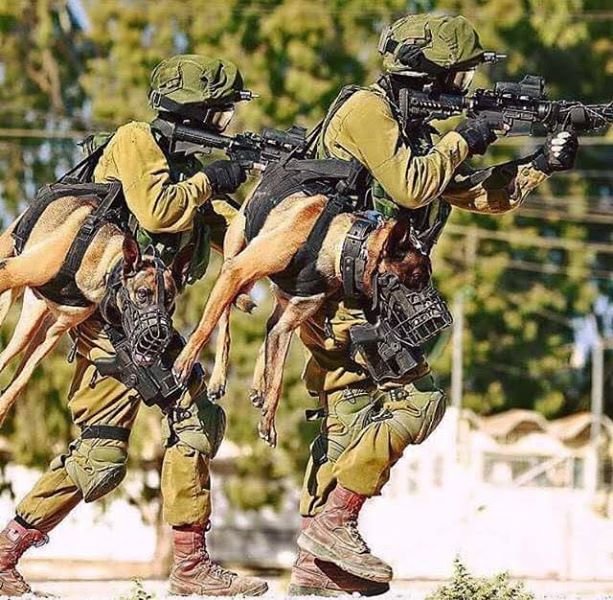 There are about 2,500 war and military service dogs in service today, with about 700 serving at any given time overseas

They have fought alongside American forces in every conflict since the Revolutionary War, but only officially since WWI 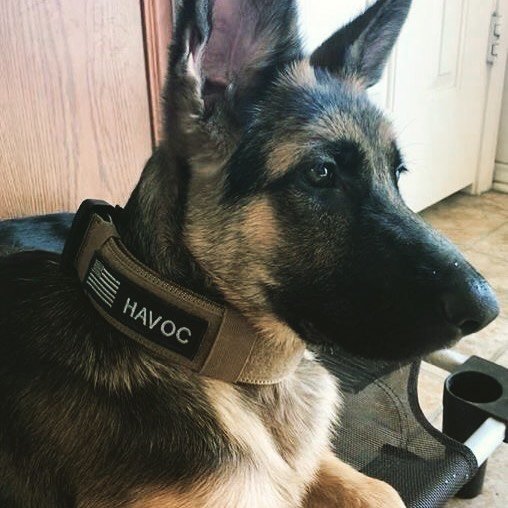 They study us, observe us, and they can sense every change in our very own chemistry.

They learn to predict us.

And they know when people around them are having a bad day or about to have one ?. 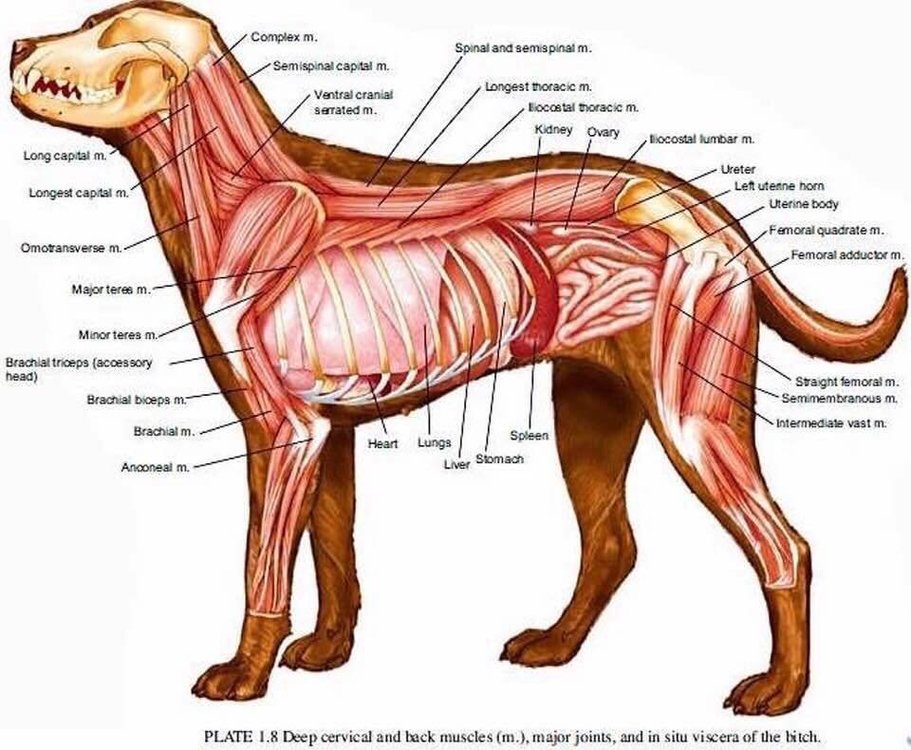 Did you know: A german shepherd dog is one of the few dogs that can smell airborne scents?

They do not need to put their noses to the ground. This feature puts the dog in a much better situation in confrontations as it is heads up and ready.

Did you know: A german shepherd dog can use its nostrils independently?

This allow them to track not only what direction the source is but what distance it is away. Increasing its effectiveness exponentially. 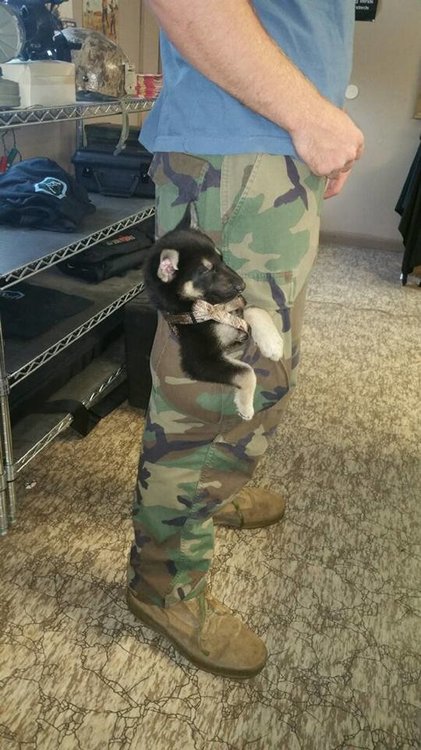 The dog are not just used as offensive weapons they also are use by medics to locate and assist downed soldiers. 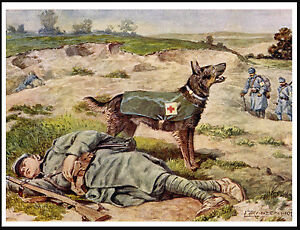 The connection to the handler

The bond is so strong between the dog and its handler that the dogs mourn the loss of their handler and in many cases have to be retired in the event of the handlers death. They can also have PTSD from the situations its had to be involved in.

Here is a war dog in an airport letting its handler take a nap... 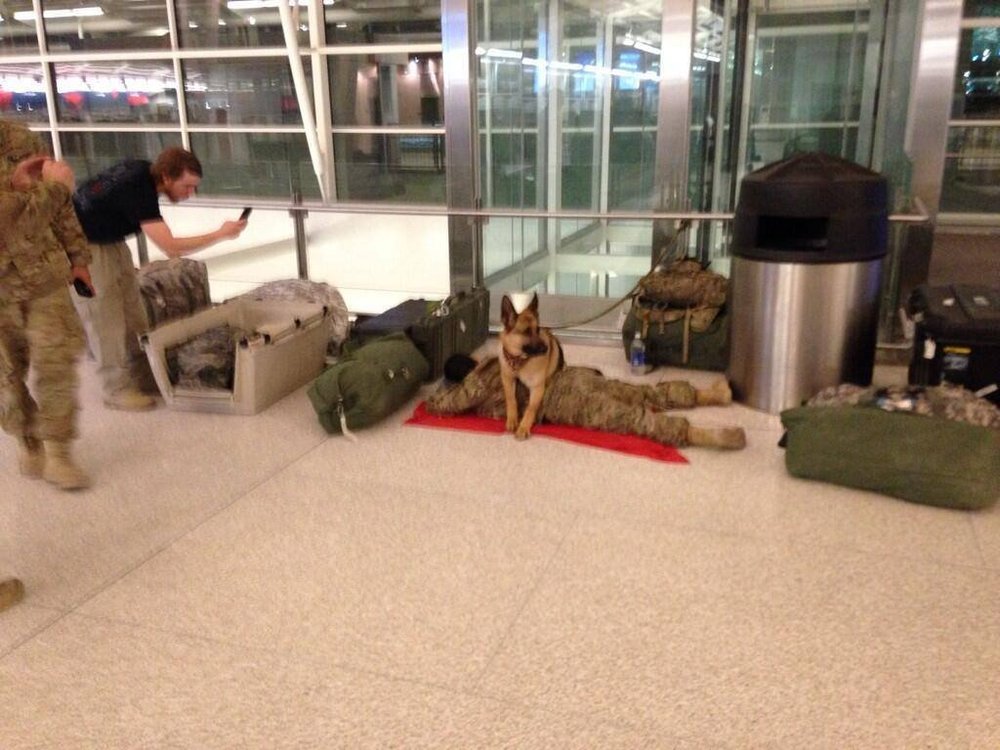 Not in anyones best interest to disturb this soilder ?.

Did you know:  Every military working dog is a noncommissioned officer?

The custom is to prevent handlers from mistreating their dogs; hence, a dog is always one rank higher than its handler.

Did you know: Most dogs in the military are fitted with upgraded teeth?

Watching the Marines give a demonstration of a GSD take a basket ball sized chunk out of a training dummy was pretty life changing ....then they showed me its Titanium teeth ?... 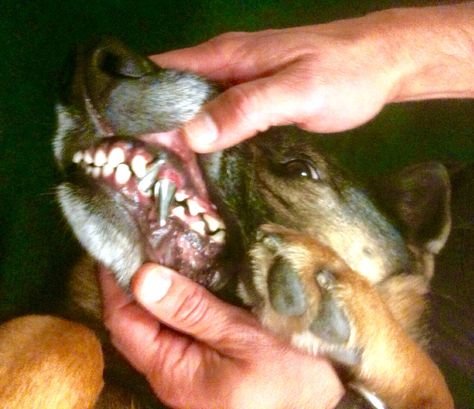 But... Relax its not an "upgrade" its a repair.... the dogs undergo so much bite training that they shatter their own teeth.

Did you know: As recent as Zero Dark Thirty a GSD was used in special ops?

The camera feed is not only used to broadcast to the POTUS , The dog also has microphones and the handler can stay out of harms way and see what the dog sees (often using state of the art night vision) and talk to it to tell it commands like Left, Right, Up Stairs, Down Stairs and in the event of ZDT.... "Under The Bed" ?

Have you ever had an experience with a German Shepherd Dog? Tell us what you think of this article and share with us below.... 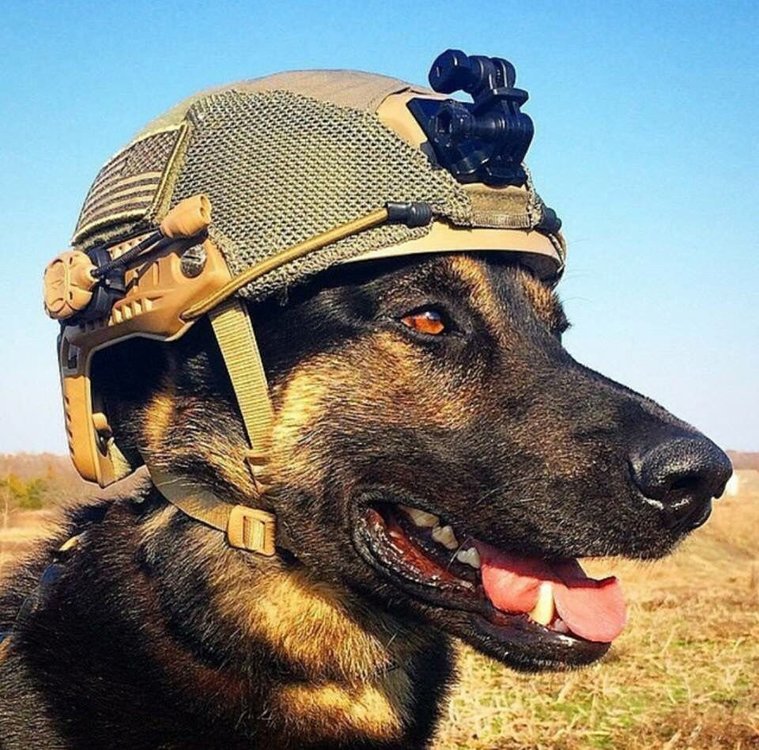