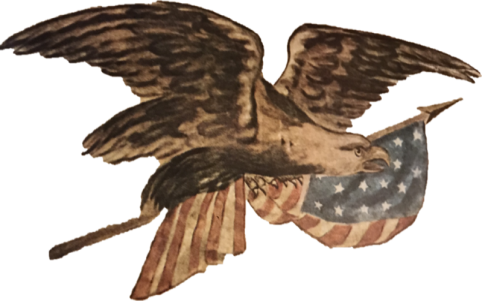 We as a Movement have been focusing on distant and illusive threats for too long. While Our focus has been misaligned We failed to create the entity the American People needed Us to be.

We offer no resistance to Our fellow countryman being attacked, their privacy invaded , or being unnecessarily deprived of Rights. We offer no resistance because We have no organized resistance to offer. The outbursts advocating a violent reactionary response isn't resistance. When an immediate solution is violence it shows organizational weakness. A competent movement should have several responses available prior to physical action being considered.

We have failed to produce a Vocal. Political, or Organized Social Response.

Our negligence has caused our numbers to dwindle, and Our cause to Weaken. The Militia has become a distant memory of its Original Self. We have faltered in maintaining Liberty for All. Volatile times has once again caused Our size to grow. Positive growth doesn't dissolve Our responsibility to address and resolve Our previous deficiencies.

We need to return to Our Noble path. We are America's body and Her last Defense. Liberty is a fragile flame that needs consistent attention.

To correct Our shortcomings We need to organize, and create a Movement that is Fair and Firm. A true deterrent to infringement against Our fellow citizens is a Organized United movement. If a Governing Body was actively objected to by an Organized movement with a just grievance they would be reluctant to pressure a reactionary showdown.

Our ability to address Our Movements shortcomings will determine Our future, and possibly the future of the ideas of individual Rights.

Right now. We can Organize. We can Recruit. We can Teach one another. We can reestablish Ourselves with Our cause. We can't erase yesterdays mistakes, but We can create a Movement that gains momentum.

We can right the course and become worthy of the title America's First and Last Guardian once again. 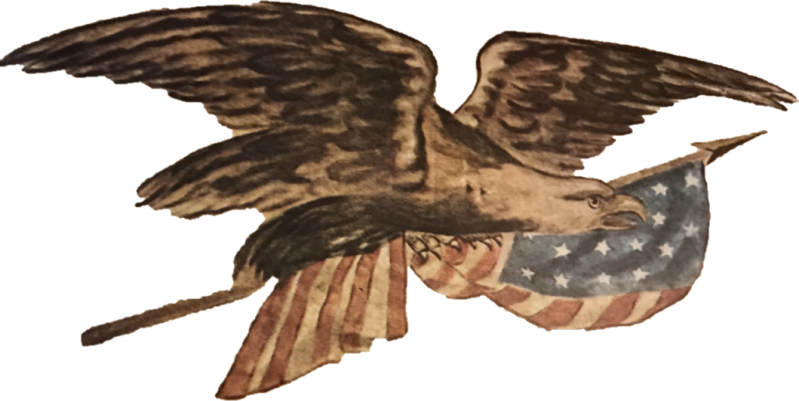