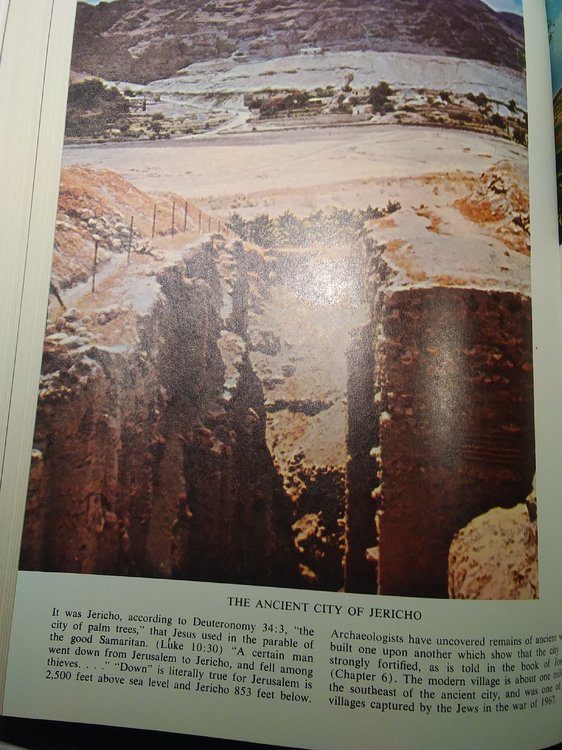 One of the greatest warriors recorded in the Bible is Joshua. You are probably familiar with the record of how Jericho was conquered if you've been to church. Children sing songs about it & it was a great victory.

Before the battle, Joshua had gone for a walk on his own. No doubt, he did what any military commander would do. I can see him assessing the situation, going over different strategies in his mind, evaluating his soldiers & the officers as he walked along within eye sight of his target.

Joshua 5:13-15 KJV — "And it came to pass, when Joshua was by Jericho, that he lifted up his eyes and looked, and, behold, there stood a man over against him with his sword drawn in his hand: and Joshua went unto him, and said unto him, Art thou for us, or for our adversaries? And he said, Nay; but as captain of the host of the LORD am I now come. And Joshua fell on his face to the earth, and did worship, and said unto him, What saith my lord unto his servant? And the captain of the LORD'S host said unto Joshua, Loose thy shoe from off thy foot; for the place whereon thou standest is holy. And Joshua did so."

The KJV uses the word 'Captain' which from the Hebrew word 'sar' which is the ruler, chief of ... & Who was this Captain of the LORD'S host? He wasn't an angel as angels of the LORD do not accept worship & Joshua worshiped him. He is also recorded to appear as a man. This man was in fact Yeshua ( Jesus Christ). There are many appearances of Christ in the Law & the Prophets long before he came as a carpenter's son. Notice, he says the same thing to Joshua as he did to Moses to take off his shoes for he was standing on holy ground.

We stand now, you and I looking out at uncharted territory. We have been marching towards the battle for quite some time & many people are preparing & planning. If you are smart, you are going over your supplies & forming a strategy. Warriors of the Lord - I challenge you. Before a battle begins & before you make any more preparations stop for a moment & Worship the LORD. Read His Word & obey His command. This is the only way to true victory.