Hope this brightens your day:

Duct tape is like 'The Force'... It has a light side and a dark side, and it holds the universe together.

We brought our newborn son, Adam, to the pediatrician for his first checkup. As he finished, the doctor told us, "You have a cute baby." Smiling, I said, "I bet you say that to all new parents." "No," he replied, "just to those whose babies really are good looking." "So what do you say to the others?" I asked. "He looks just like you."

After I warned the nurse taking blood that it would be very hard to find a vein on me, she said, "Don't worry. We've seen worse. Last year we had a girl come in to get a blood test for her marriage license and we had to stick her six times in four places before we got anything." "Yes, I know," I said. "That was me!"

Son: Why is my sister’s name Paris?  Dad: Because we conceived her in Paris. Son: Thanks dad. Dad: No problem Quarantine.

When he was a college student at the University of Pennsylvania, Elon Musk challenged himself to live off a $30 food budget for one month. He wanted to see if he had “what it took” to be an entrepreneur. He ate mostly hot dogs and oranges that month.

Now that’s a lot of socks! The production of socks in the Datang district of Zhuji, China is so significant that it’s earned the nickname of “Sock City”.

"The only thing necessary for the triumph of evil is for good men to do nothing."  Edmund Burke -----  "In the beginning of a change the patriot is a scarce man, and brave, and hated and scorned. When his cause succeeds, the timid join him, for then it costs nothing to be a patriot.” Mark Twain        Si vis pacem para bellum.

A word at the halt 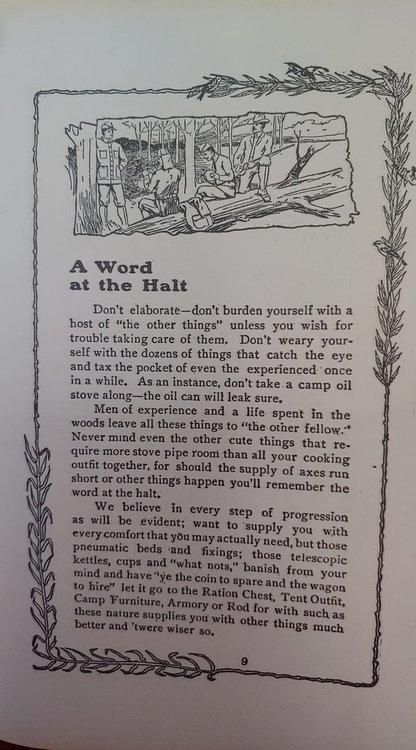 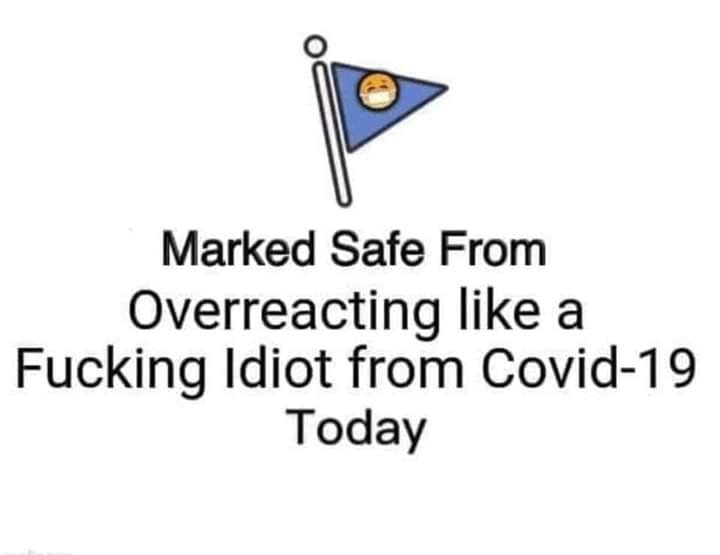 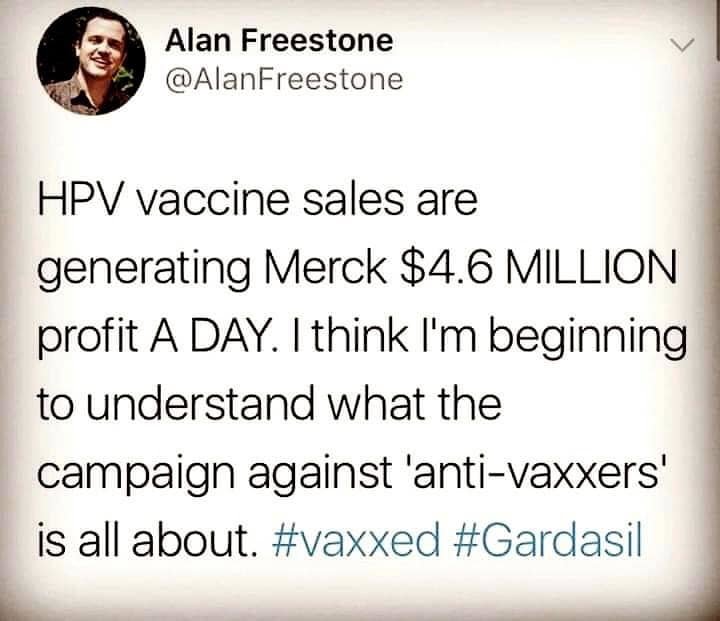 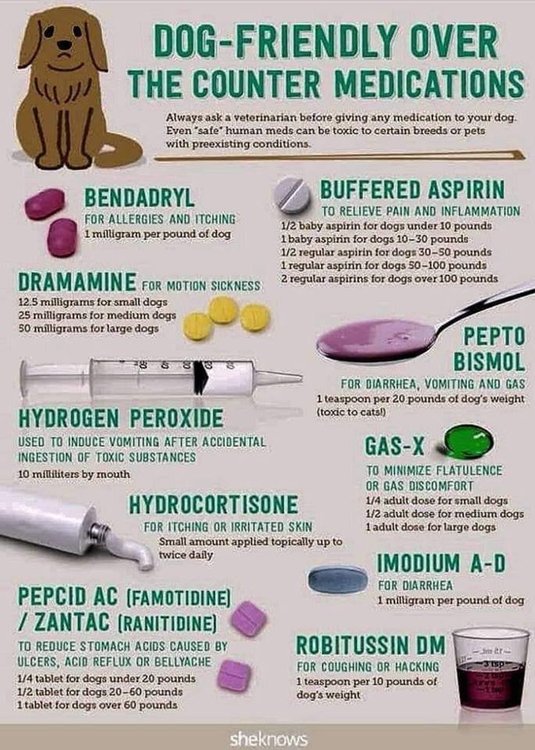 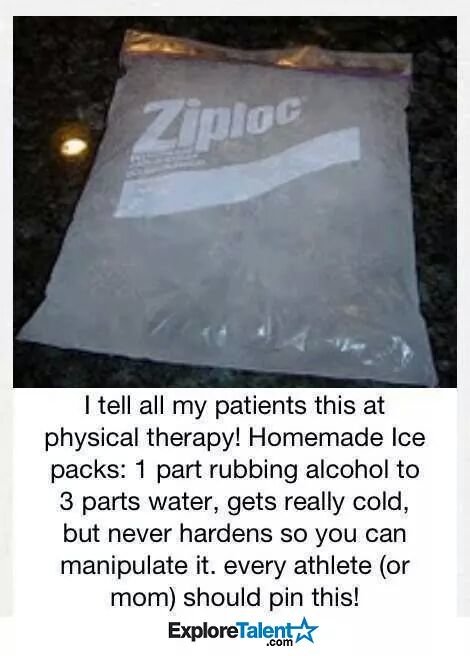 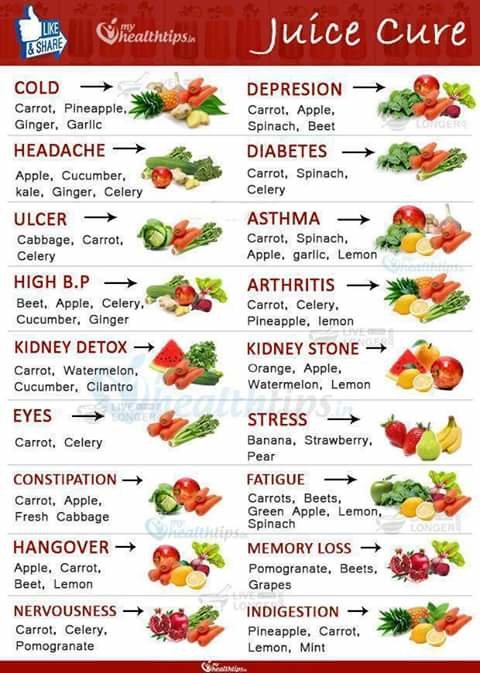 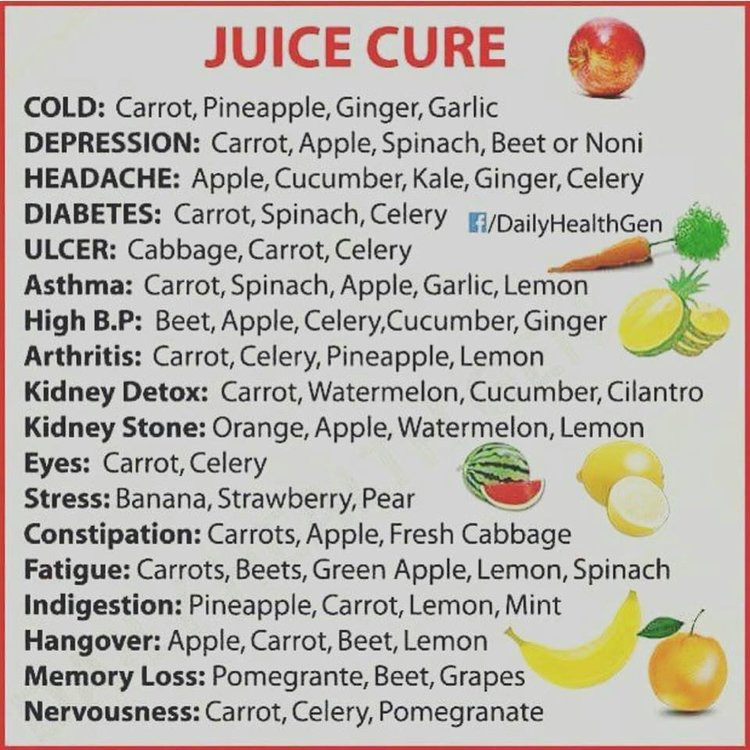