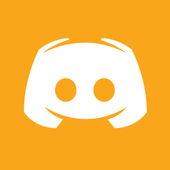 By AR2SharonTN,
January 11 in Politics - Policy, Agendas and Parties