Veterans of All U.S. Forces 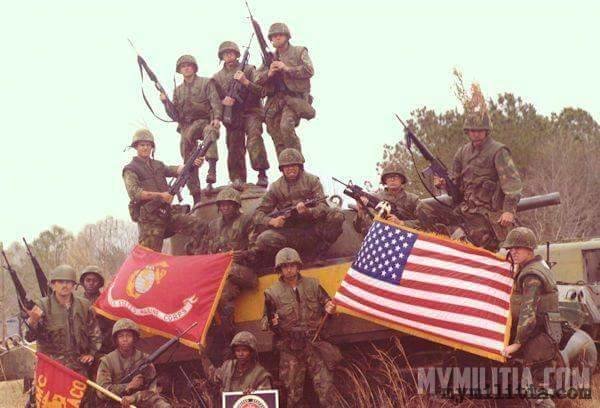 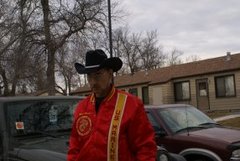 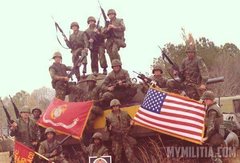 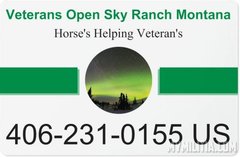 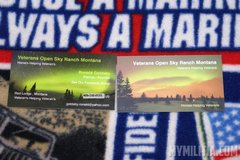