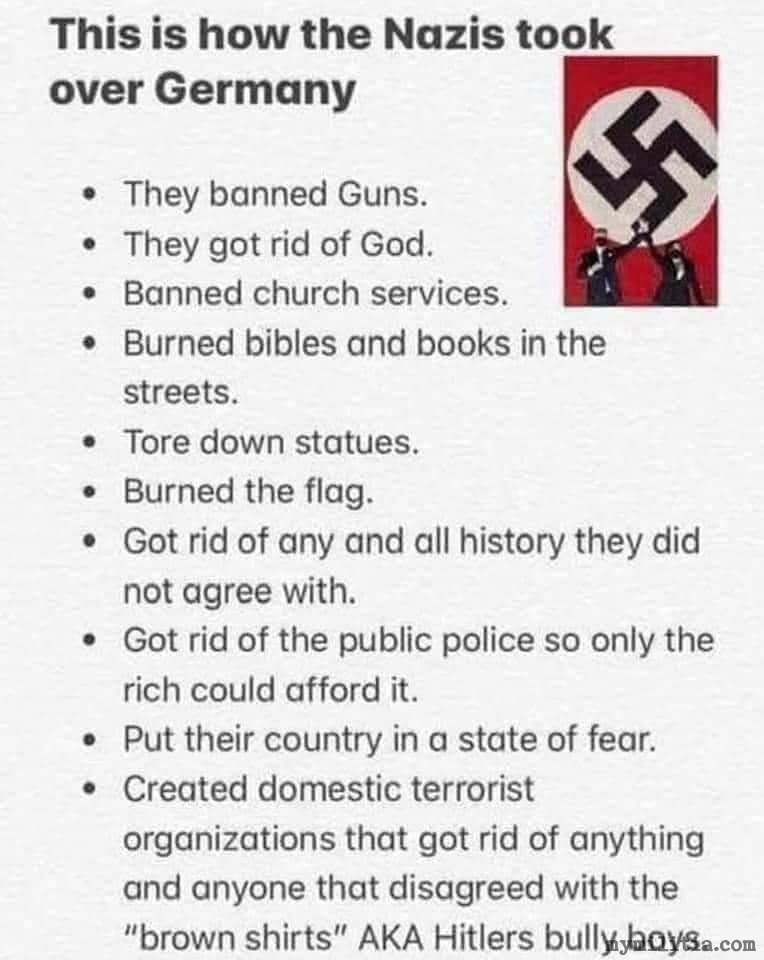 This image is now closed to further comments.