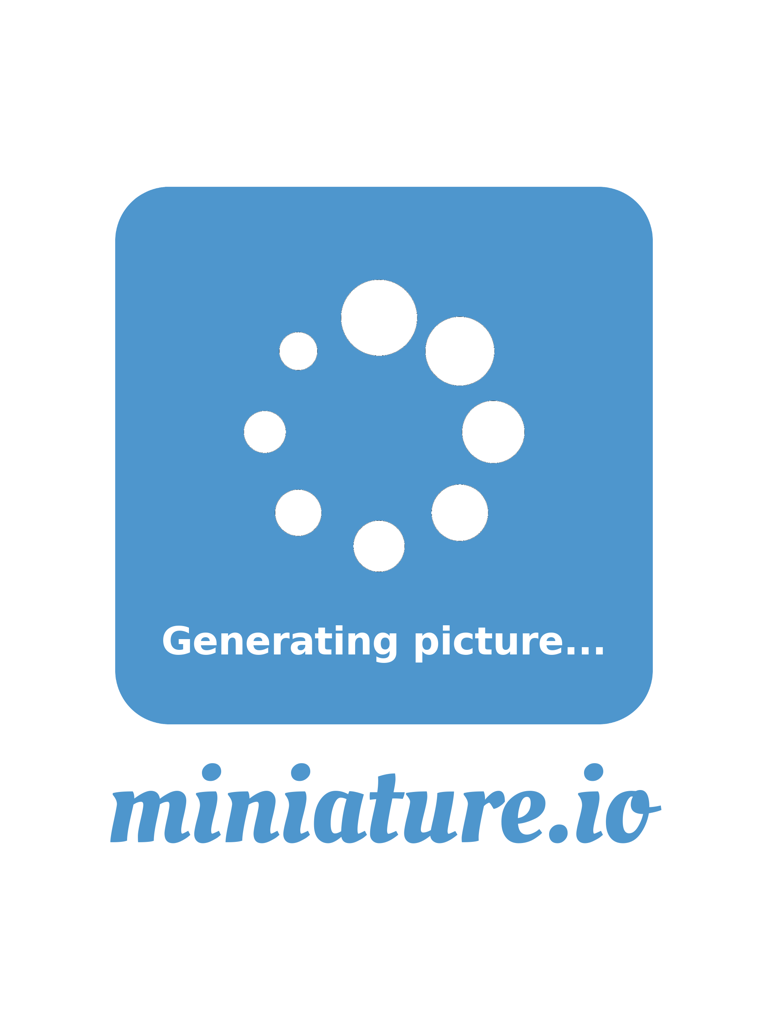 The 63rd Battalion of Lightfoot Militia. 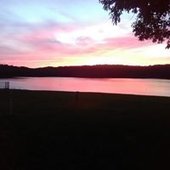 Authorized by the Washington State Constitution and the second amendment to the United States Constitution as "Unorganized Militia," we are officially a civilian volunteer organization. As such, we will carry out operations in absence of orders as dictated by necessity during a crisis. All 63rd Bn. Lightfoot Militia personnel will conduct themselves with professionalism, integrity and the utmost respect for others at all times. The 63rd Bn. Lightfoot Militia has a wide spectrum of missions, from disaster relief to terrorism prevention. Given that the militia is primarily defensive and local in nature, it is natural that much of its resources should be aimed at bettering the communities from which it is derived.

Other links from 'Washington Militias'