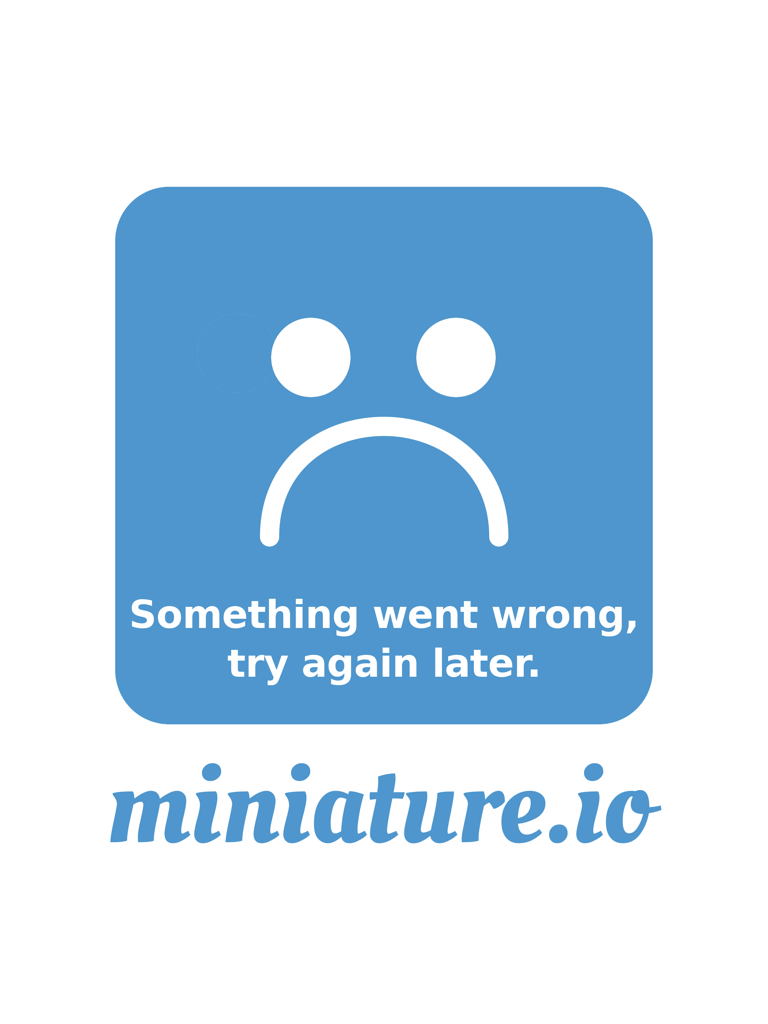 Welcome to the Illinois State Military Museum, where we preserve, honor and display the legacy of the Illinois militia and the Illinois National Guard.Whether you visit us on-line or at the building known as the Castle, you'll get to know the stories of the service of Illinois citizens to the state and to the Nation. These stories cover the sacrifice and service from the early settlers in the Illinois Territory who volunteered in the Revolutionary War militia to today's service in the Global War on Terror by the Soldiers and Airmen from the Illinois National Guard.  The stories include unique artifacts such as the artificial leg of Mexican General Antonio Lopez de Santa Anna; the wooden target board that President Abraham Lincoln used to test fire the Spencer rifle in 1863; a brass 1883 Colt Gatling Gun; and the Medal of Honor awarded in World War I to First Sergeant Johannes Anderson of the 132nd Infantry Regiment, 33rd Infantry Division. And, we continue to tell the story of the service of Illinois Air and Army Guardsmen in the Global War on Terror.

Other links from 'Illinois Militias'