We believe the Constitution is written to give 'We the People' control over our own destiny and Government. When Tyranny rears it's ugly head, and politicians refuse to honor their Oath in office, they no longer serve the will of the People, We will stand up for Constitution, country, state and local law enforcement. When called upon we will stand at the ready to defend our homes, lands, families, and neighbors.

When called upon, I ____________________, will stand with my Brothers and Sisters in defense of the God, Country, Constitution and Home from all enemies, foreign and domestic. To assist and protect our friends, families, neighbors, and communities when they need me the most. 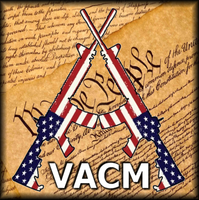