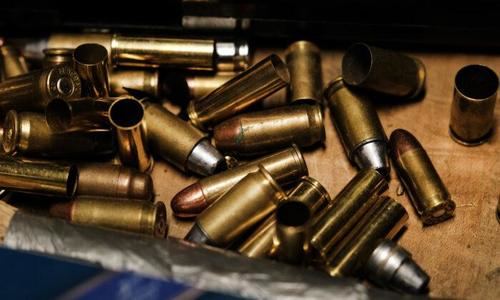 A 5 cent per bullet tax will be proposed in Pennsylvania as part of legislation to be brought forth by two state House Democrats, Rep. Manny Guzman and Rep. Stephen Kinsey.

The tax would fund a state police database of ammunition sold in Pennsylvania.

The planned legislation would require ammunition manufacturers to encode ammunition provided for retail sale in Pennsylvania, and to provide ammunition serial numbers to the Pennsylvania State Police for the ammunition database. The plan was revealed in a joint memo to the state legislature by Guzman and Kinsey.