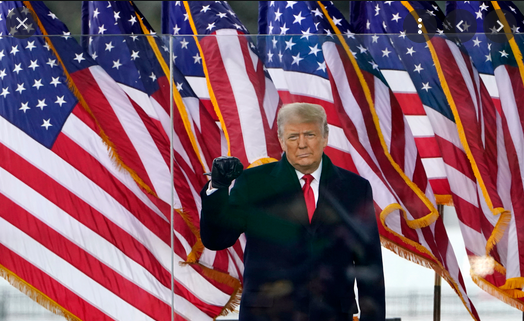 A Business Insider list of former President Donald Trump’s officials tracks where these figures are working since departing the administration, warning that like Trump, these former staffers are “nowhere close to being gone.”

Insider said it combed through the interviews, LinkedIn profiles, and public records of over 327 former Trump staffers and compiled a searchable database “to show where they all landed.”

The publication noted that almost 100 former staffers have obtained “establishment” jobs, that over 40 of these former Trump officials still work in the government or in politics, and that at least 85 have gone “off the grid with no information available about their next move.”

“Donald Trump has been deplatformed and defenestrated, but he’s nowhere close to being gone,” Insider wrote. “The same goes for the people who made up his administration.”

Within hours of the publication tweeting the story, Twitter users had already begun threatening or encouraging targeted harassment of the former Trump officials.