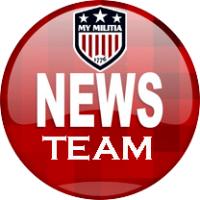 
White House Press Secretary Refuses to call this a super spread event despite the growing number of cases.

As the Delta variant continues spreading in almost every state concerns that Texas democrats stunt to block republican legislating resulted in a super spreader event are growing.

Recently Kamala Harris went to Walter Reed hospital for what was described as a routine visit despite many in media saying it was unusual, thus insinuating it may be related to the Texas Democrats testing positive for COVID.

Now a sixth member of the Democrat group, a white house staffer, and an aide for Nancy Pelosi have tested positive.