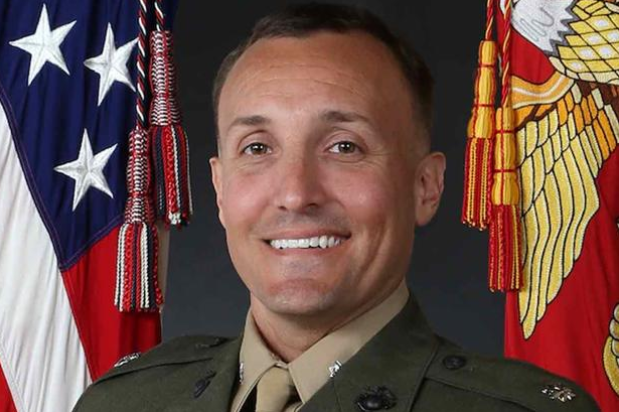 Lt. Col. Stu Scheller -- the Marine officer who rose to fame for a viral video demanding accountability from military leaders for failures in Afghanistan -- has been released from the brig as his legal case moves forward. In an email statement to Military.com, Marine Corps spokesman Maj. Jim Stenger confirmed the officer was being released Tuesday "as a result of a mutual agreement between Lt. Col. Scheller, his defense counsel, and the commanding general, Training Command."

However, a source with knowledge of the situation said that Scheller remains bound by a gag order that bars him from social media. On Aug. 26, he posted a video that went viral of himself in uniform demanding accountability from senior military leaders following a suicide bombing that killed 13 U.S. troops in Afghanistan that same day.