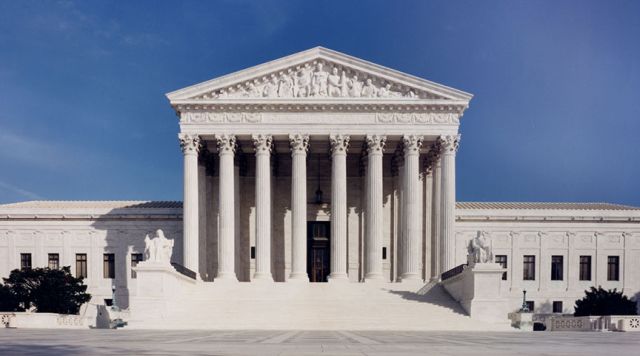 GOA, Springfield, VA 26 April 2021: Gun Owners of America (GOA) released the following statement after the Supreme Court agreed to hear the first gun-related case in over a decade. This case, NY State Rifle & Pistol Assoc. v. Corlett, concerns New York’s restrictive “may issue” permitting system, which establishes onerous and near unattainable standards to bear arms outside the home in the Empire State.

The Second Amendment’s “Text and History” Should be the Standard