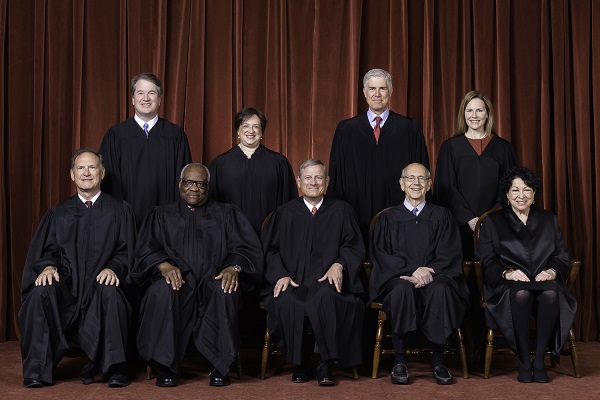 President Joe Biden’s commission to study potential changes to the U.S. Supreme Court, including expanding the number of justices as some liberal activists have urged, is set to hold its first public meeting on Wednesday, two days after the court charged back into the battle over abortion.

The Democratic president signed an executive order on April 9 creating the 36-member commission to examine possible changes to the nation’s top judicial body including expanding beyond the current nine justices or applying term limits instead of lifetime appointments. The court has a 6-3 conservative majority after Biden's Republican predecessor Donald Trump made three appointments during four years in office.

The commission, due to issue a report in six months, will meet virtually as it swears in members, details its schedule and details its areas of focus. Its two co-chairs are Bob Bauer of New York University School of Law, who served as White House counsel under Democratic former President Barack Obama, and Cristina Rodriguez of Yale Law School, who served in the U.S. Justice Department under Obama.