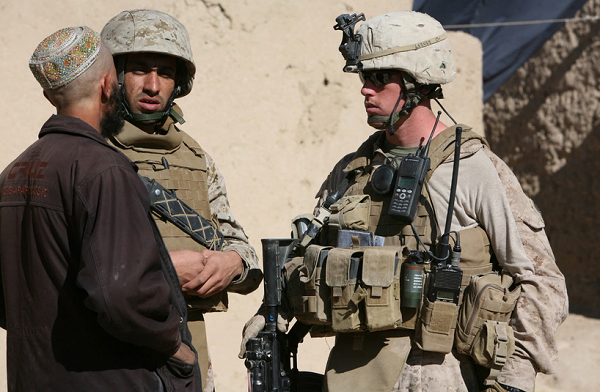 A bipartisan group of lawmakers is urging the White House to begin transporting Afghan allies “immediately” to a safe zone such as Guam ahead of the full withdrawal of U.S. forces from the war-torn country later this year.

“No U.S. entity — to include the Department of Defense, Department of State, USAID, et al. — has the ability or authority to protect them in Afghanistan after our withdrawal,” the group of lawmakers wrote in a letter to President Joe Biden on Friday.

“It would be a moral failure to transfer the responsibility to protect our Afghan partners onto the shoulders of the Afghan Government. The time is now to honor our promise.”