US recovers most of ransom paid after Colonial Pipeline hack 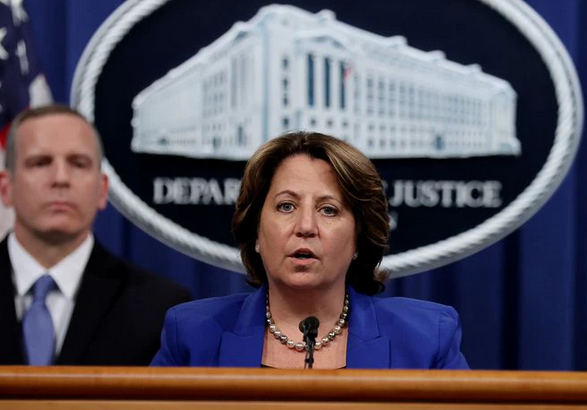 WASHINGTON (AP) — The Justice Department has recovered most of a multi million-dollar ransom payment made to hackers after a cyber attack that caused the operator of the nation’s largest fuel pipeline to halt its operations last month, officials said Monday.

The operation to seize cryptocurrency paid to the Russia-based hacker group is the first of its kind to be undertaken by a specialized ransomware task force created by the Biden administration Justice Department. It reflects a rare victory in the fight against ransomware as U.S. officials scramble to confront a rapidly accelerating threat targeting critical industries around the world.

“By going after the entire ecosystem that fuels ransomware and digital extortion attacks — including criminal proceeds in the form of digital currency — we will continue to use all of our resources to increase the cost and consequences of ransomware and other cyber-based attacks,” Deputy Attorney General Lisa Monaco said at a news conference announcing the operation.

US recovers most of ransom paid after Colonial Pipeline hack