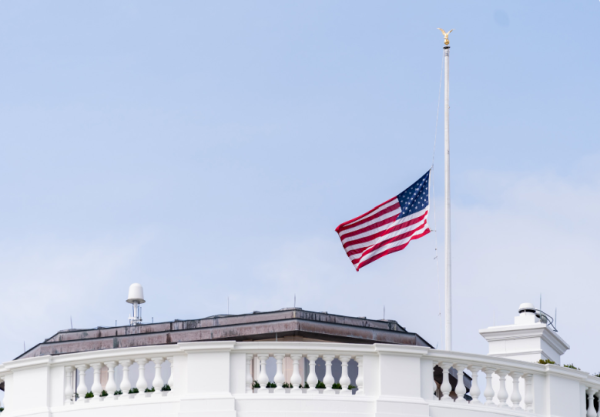 On his first full day in office, President Biden directed his national security team to lead a 100-day comprehensive review of U.S. Government efforts to address domestic terrorism, which has evolved into the most urgent terrorism threat the United States faces today. As a result of that review, the Biden Administration is releasing the first-ever National Strategy for Countering Domestic Terrorism to address this challenge to America’s national security and improve the federal government’s response.


Under Federal law, “domestic terrorism” is defined as “activities that involve acts dangerous to human life that are a violation of the criminal laws of the United States or of any State; appear to be intended to intimidate or coerce a civilian population, to influence the policy of a government by intimidation or coercion, or to affect the conduct of a government by mass destruction, assassination, or kidnapping; and occur primarily within the territorial jurisdiction of the United States.”