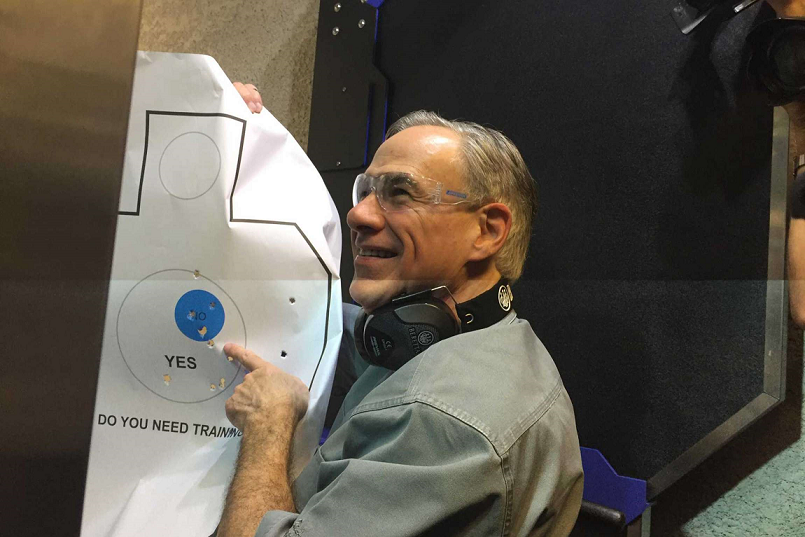 Abbott signed the legislation Wednesday afternoon without immediate comment, per the state’s online bill tracker. His office sent out a media advisory shortly afterward, saying the governor would hold a ceremony in San Antonio on Thursday to sign off on several bills related to gun rights, including permitless carry.

The law will remove the state’s $40 fee to obtain a handgun license, and will also take away training requirements. While gun advocates say they aren’t against safety courses, they assert the training should be voluntary.