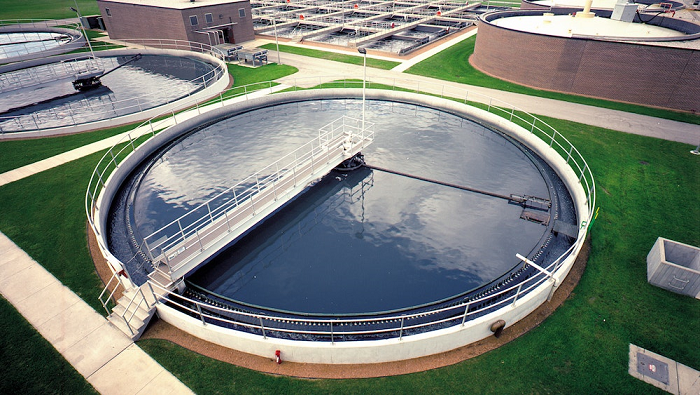 A hacker attempted to poison the water supply in California by stealing an employee's login information at a facility in the Bay Area and attempting to delete treatment programs, a new report has revealed.

The suspect - who has not been identified or apprehended - launched his attack on the unspecified facility on January 15, but it was quickly detected the next day.

A subsequent report from the Northern California Regional Intelligence Center later exposed just how easily the hacker was able to break into the system.