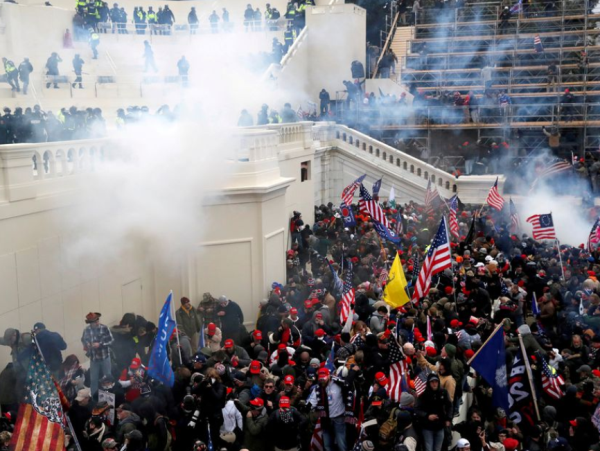 WASHINGTON (AP) — The House is poised to launch a new investigation of the Jan. 6 Capitol insurrection on Wednesday with expected approval of a 13-person select committee to probe the violent attack.

The panel would be led by Democrats, with House Speaker Nancy Pelosi appointing a chairperson and at least eight of the committee’s members. The resolution up for a vote gives Pelosi a possible say in the appointment of the other five members as well, directing that they will be named “after consultation” with House Republican leader Kevin McCarthy.

In a memo to all House Republicans late Tuesday, No. 2 House Republican Steve Scalise urged his members to vote against the resolution, saying the select panel “is likely to pursue a partisan agenda” in investigating the siege by former President Donald Trump’s supporters. Scalise and McCarthy have so far declined to say whether Republicans will even participate.

Pelosi is moving to form the select committee after Senate Republicans blocked the creation of a separate independent and bipartisan panel that would have been evenly split between the parties and modeled after a commission that investigated the 9/11 terrorist attacks. Republicans ready to move on from the insurrection — and Trump’s role in it — argued against that as well, claiming it would be duplicative and partisan.