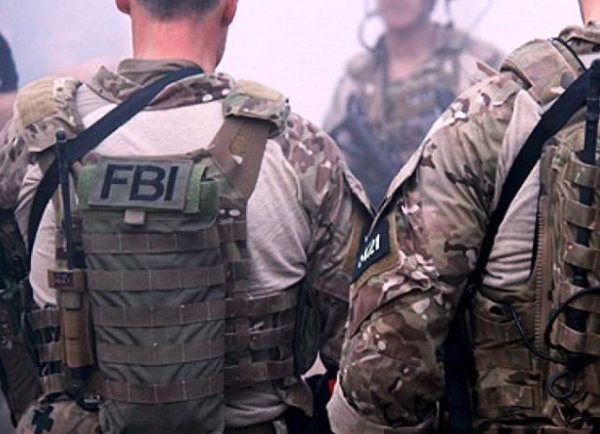 Federal law enforcement agencies secretly request the data of Microsoft customers thousands of times per year, according to the congressional testimony of Tom Burt, the company’s VP for customer security and trust.

According to Burt, these requests — kept secret from their target, by court order — include requests for emails, text messages, and other sensitive data. The executive the House Judiciary Committee that the company received between 2,400 to 3,500 such requests a year, or between seven and 10 per day.

“Most shocking is just how routine secrecy orders have become when law enforcement targets an American’s email, text messages or other sensitive data stored in the cloud,” said Burt, describing the widespread clandestine surveillance as a major shift from historical norms.

Since then, Brad Smith, Microsoft’s president, called for an end to the overuse of secret gag orders, arguing in a Washington Post opinion piece that “prosecutors too often are exploiting technology to abuse our fundamental freedoms.” Attorney General Merrick Garland, meanwhile, has said the Justice Department will abandon its practice of seizing reporter records and will formalize that stance soon.

Burt said that while the revelation that federal prosecutors had sought data about journalists and political figures was shocking to many Americans, the scope of surveillance is much broader. He criticized prosecutors for reflexively seeking secrecy through boilerplate requests that “enable law enforcement to just simply assert a conclusion that a secrecy order is necessary.”