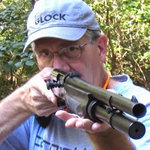 Headhunter reacted to this